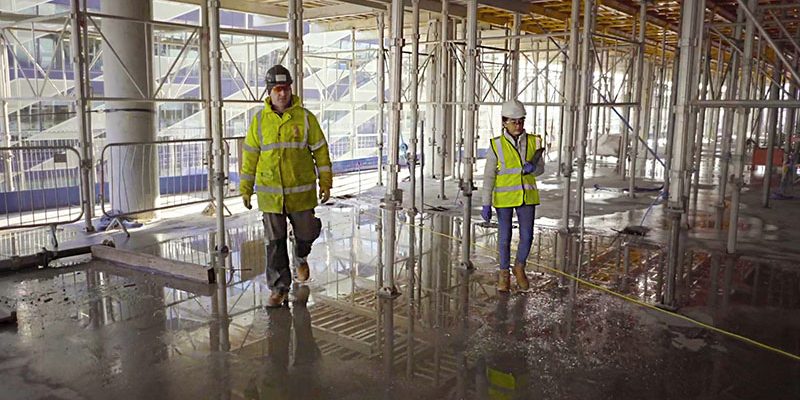 Dublin-based specialist engineering contractor ClearTech has celebrated a win for jobs following use of Bluebeam® Revu® to boost estimation efficiency.

ClearTech, who designs and installs post-tensioning for bridges, buildings, roads and other civil engineering projects, realised it had more RFQs than it could answer when demand for these services lifted. Consequently, ClearTech started using Bluebeam® Revu® to increase the speed and precision of its project estimations.

Revu became the digital center for ClearTech’s practices, encompassing estimations, design and revisions, QA/QC and document management. In addition to that, Revu helped ClearTech save thousands of euros by cutting the cost of printing paperwork for design comparisons and revisions. Plus, use of the overlay tools in Revu resulted in faster markup methods and reduced work hours per project.

The achievement led to ClearTech winning 50 per cent more projects since implementing Revu and a substantial growth in its client portfolio. New clientele includes companies such as Salesforce, Facebook and Amazon.

The company has since expanded and taken on international projects, including in Saudi Arabia, the Philippines, Malaysia, Vietnam and Indonesia, where it has opened an office to focus on growing its business in these regions